Giving Money Where You Spend Your Time 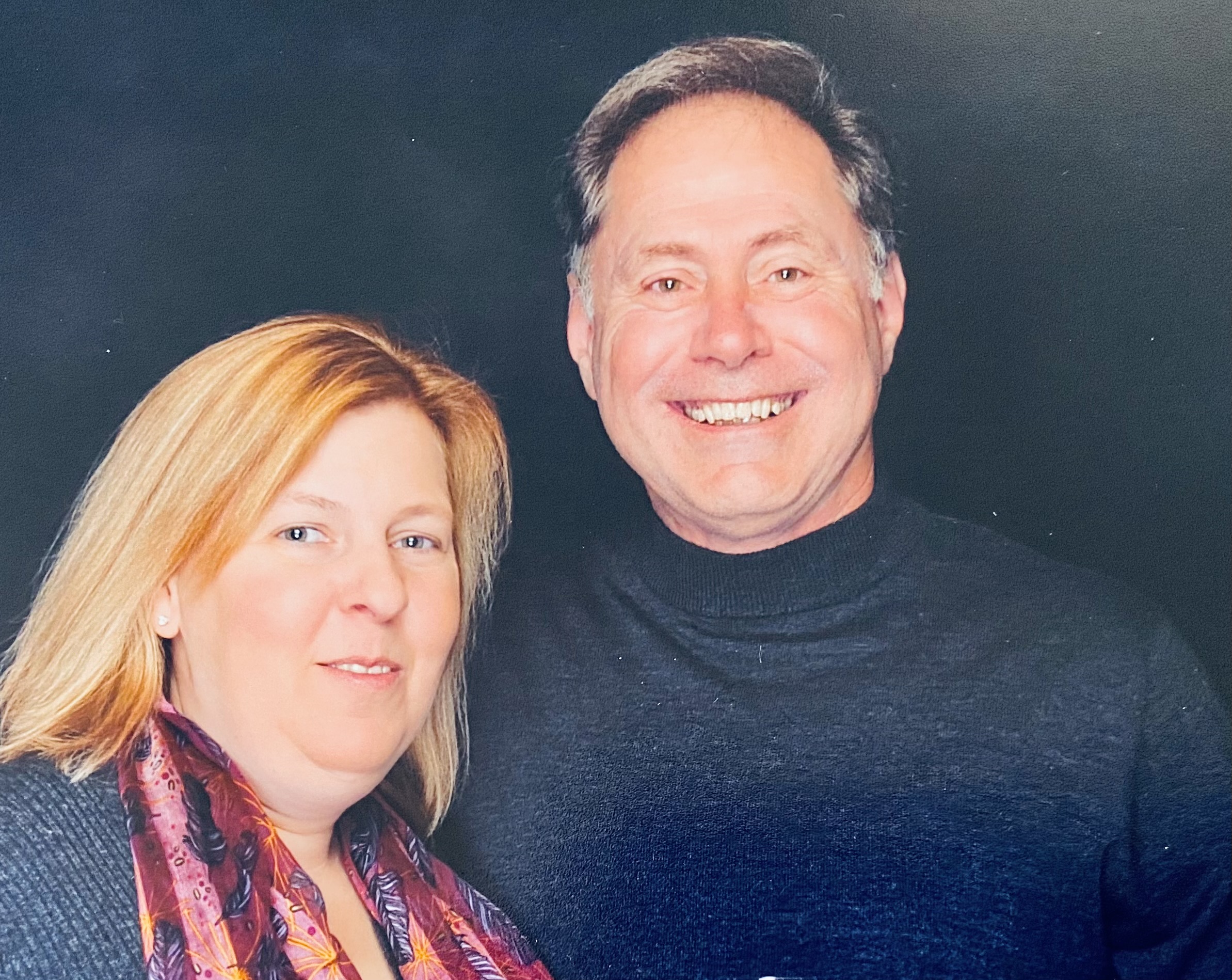 Stock Transfers are a Tax-Smart Way to Follow Your Heart

When it came to deciding how to make a tax-savvy charitable contribution to an organization they loved, David (Dave) and Anna Treutel knew that donating their appreciated Microsoft stock could be beneficial both to them and to the Gulf Coast Community Foundation.

As one who has worked and served on boards in the financial services realm all my adult life, Dave knew that their transfer of appreciated stock could fund their long term personal philanthropy goals while providing them with both state and federal income tax benefits.

“It is said that one tends to give where they spend their time and where their heart is,” Dave said, underscoring his family decision to entrust the Foundation with $100,000.00, invested in a new donor advised fund they named the David and Anna Treutel Charitable Fund. “The good work done by the Foundation for South Mississippi and the Gulf Coast Community has been amazing.”

A long-time GCCF Board member and Grants Review committee volunteer, Dave frequently jokes that his tenure pre-dated the first official landing place of the GCCF, during a period when then Executive Director Virginia Shanteau Newton would carry around all GCCF’s earthly belongings in her trunk. Dave first became a partner of the Gulf Coast Community Foundation in 1994, as principal of Treutel Insurance Agency, through his friendship with founding director H. Rodger Wilder. He served as Chairman of the Board during one of the most horrific periods of Mississippi Gulf Coast history – the early years after Hurricane Katrina from 2005 – 2007 – which turned out also to be a pivotal moment in GCCF’s positioning, to receive and distribute more than $65 million to recovering individuals, businesses, and charities.

When the Treutels began moving toward making this significant gift to GCCF, they gathered information on the types of funds administered at the Foundation, before reaching out to their personal financial advisor for further advice. They chose the endowed DAF, a charitable giving vehicle that has become increasingly popular nationwide because it allows donors to direct charitable giving toward local organizations that support their passions.

“Anna and I hope that our fund will impact a myriad of good works where we have strong feelings in our community for years to come,” Dave said, noting the following donor benefits that make him and Anna feel good about establishing a DAF:

“If you’re fortunate enough to be able, if you’re smart enough, and if you’re old enough, stock giving is a great way to do good in the community,” Dave said.

To learn more about transferring stock as a means to making meaningful change on the Gulf Coast, reach out to GCCF Controller Patty Hammons and begin the conversation with your personal financial advisor.